Based on vision on future of biomedical research

The Friedrich Miescher Institute was established as a foundation on April 10, 1970 by a joint decision of the then separate Basel-based pharmaceutical companies Ciba AG and J.R. Geigy AG. The new institute was named after the Basel scientist Friedrich Miescher (1844-1895) who first purified nucleic acids in 1869, ca. 100 years before the founding of the FMI. The founding Director was Prof. Dr. Hubert Bloch, former Head of Pharmaceutical Research, Professor of Microbiology and Immunology at the University of Basel, and a member of the Swiss National Science Foundation. The founding charter described the aims of the Institute as to "pursue and promote basic research in the fields of biochemistry and medicine ..." and "to provide young scientists from all over the world with an opportunity to participate in scientific research". This was a far-sighted move triggered by the emerging revolution in DNA technologies and the birth of molecular genetics. The general research themes laid down in the 1970s were tumor biology, neurobiology and regulation by hormones.

In 1976, the FMI broadened its interests into plant biology, where probably the first impact of the evolving molecular techniques was felt. Long-researched topics such as plant development, the action of plant hormones and plant-microbe interactions developed a new impetus that was very productive in the laboratory and even in agriculture in the field. Following the spin-off of the Novartis agribusiness into Syngenta AG in 2000, plant science at the FMI was gradually transformed into a strong epigenetics focus.

The Signaling and Cancer program at the FMI has sought a comprehensive understanding of signaling circuits and mechanisms regulating the growth, division and death of cells. A deeper knowledge of these processes facilitated the development of novel, mechanism-based therapeutics to combat human disease. Two FMI projects in particular were readily taken up by Novartis and led to groundbreaking therapeutics: the discovery of the key signaling kinase PKB (Akt) and the demonstration of its central role in cancer cell signaling, as well as work on ribosome protein phosphorylation. In the mid-2010s, the research focus shifted from “Signaling & Cancer” towards “Quantitative Biology”.

Neurobiology research at the FMI has gone from strength to strength, and today focuses on tracking and dissecting neuronal circuits – in movement, vision, olfaction, memory – as they function in intact tissues. FMI neuroscientists are among the leaders worldwide in this field.

Originally, the interest in epigenetics at the FMI stemmed from the study of plant transgenesis; since then, the FMI has developed an interdisciplinary approach that exploits various model organisms to understand the molecular mechanisms of epigenetic control. In particular, RNA-biology has been a long-standing strength of the FMI.

The goal of our most recent research area Quantitative Biology is to understand the underlying principles of complex biological behavior in terms of physical, mathematical and chemical models. With a number of young and very talented group leaders, the FMI is getting at the forefront of quantitative biology research. 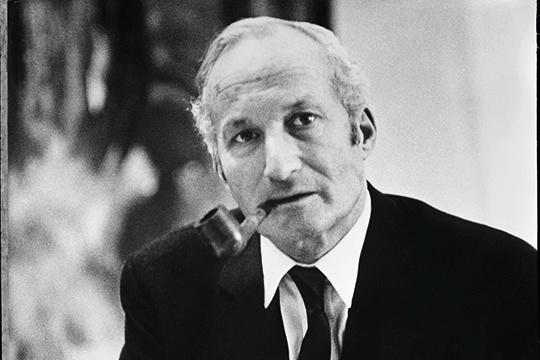 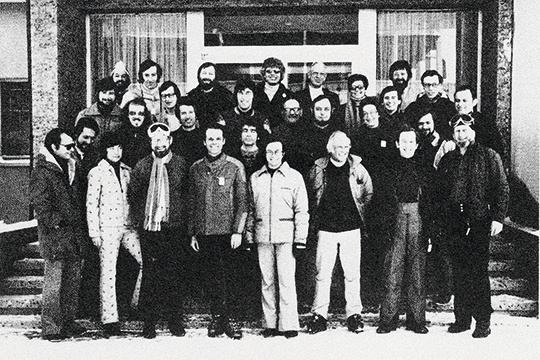 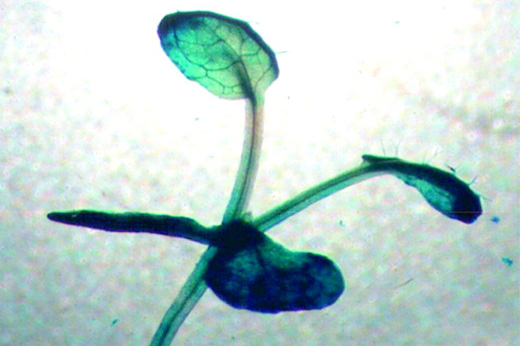 An image from the "plant era"