Affiliated with the Novartis Institutes for Biomedical Research (NIBR) and the University of Basel, the FMI is a not-for-profit foundation. It is funded by Novartis and by research grants. The organization of the FMI is simple, comprising the research groups, the technology platforms and a lean administration. The FMI Director runs the institute with the support of the group leaders and an administrative management team. The Scientific Advisory Board (SAB), composed of renowned international researchers, plays an important role in steering the strategy of the institute and reviewing its work. 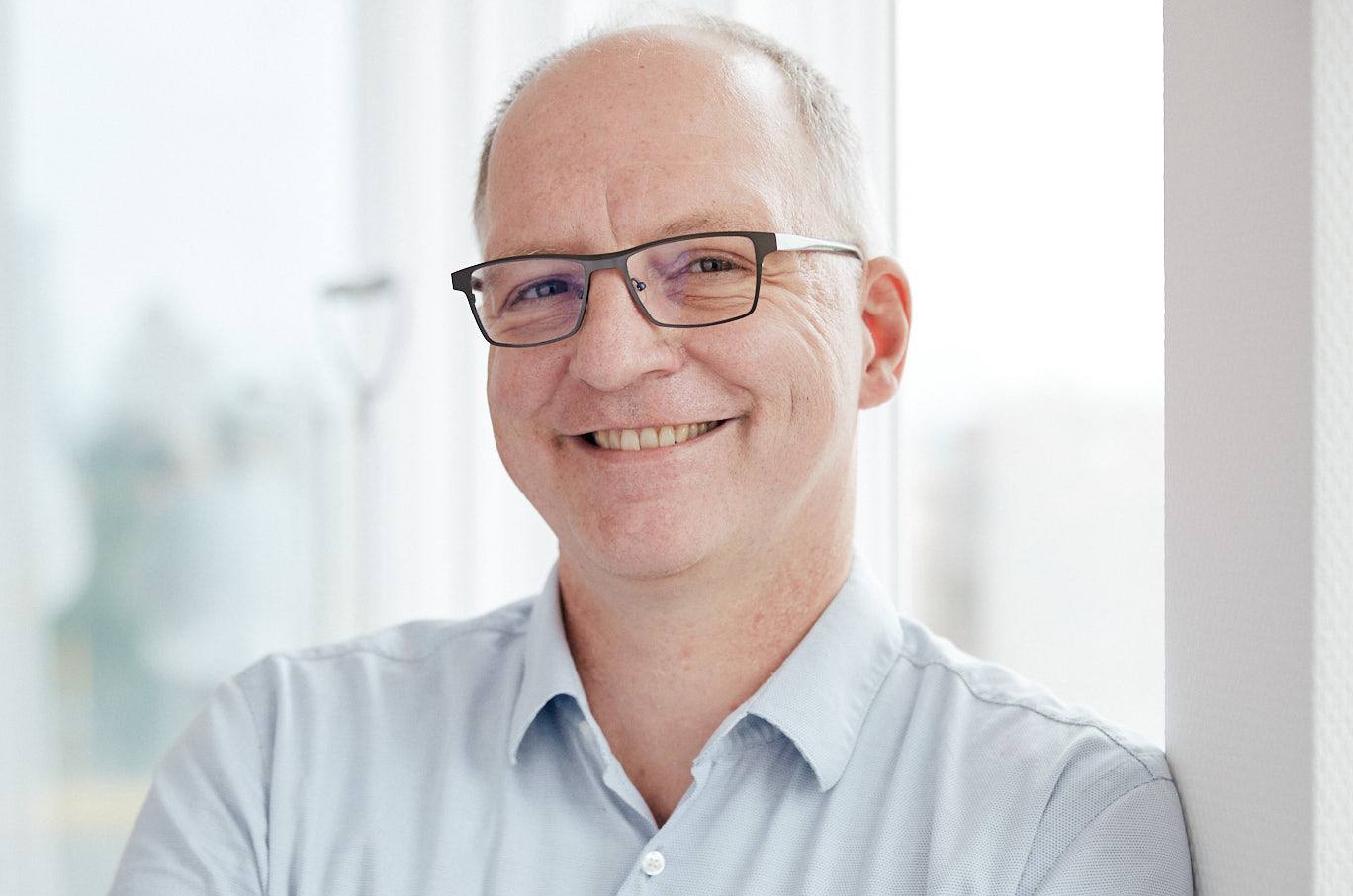 Born in Germany, Dirk Schübeler obtained his PhD from the Technical University in Braunschweig, Germany, working with Jürgen Bode. He then worked as a postdoctoral fellow at the Hutchinson Cancer Center in Seattle, USA, with Mark Groudine. Dirk joined the FMI in 2003 as a junior group leader, in 2008 he was appointed senior group leader, and in 2011 he became adjunct professor at the University of Basel. Dirk’s research focuses on understanding gene regulation and the function of chromatin. He received several awards for his research including the Friedrich Miescher Price of the Swiss Society for Biochemistry (2007), the Novartis VIVA Leading Scientist Award (2011), the ESCI Award for Excellence in Basic/Translational Research (2014) and three prestigious ERC grants.
Dirk led the FMI as co-director ad interim from March 2019 until April 2020, together with Silvia Arber. In April 2020, he was appointed Director of the FMI. Since 2021, Dirk has been a Full Professor of Molecular Biology at the University of Basel.

» More about Dirk Schübeler’s research at the FMI