Writing, driving a screw or throwing darts are only some of the activities that demand a high level of skill. How the brain masters such exquisite movements has now been described in Nature by the group of Silvia Arber. The researchers revealed the existence of a map of brainstem circuits with neurons differentially controlling the fine motor skills of the arm and hand.

Picking up a pen and writing our name or reaching for a fork to eat spaghetti with tomato sauce are things we take for granted. However, holding a pen properly or bringing spaghetti to the mouth without making a mess requires precise arm movements and a high level of skill.

Underlying all our motor behavior is a perfect interplay between neurons in the brain, the spinal cord, and the muscles. But which neuronal circuits control the fine motor skills of the arms, hands and fingers? Silvia Arber’s team has been addressing this question in recent work. The neurobiologists who work at both at the FMI and the Biozentrum of the University of Basel have been investigating how the nervous system controls motor behavior for many years.

Neurons in the brainstem control fine motor skills
Using a mouse model, the researchers have been able to demonstrate that a specific region of the brainstem is responsible for various fine motor activities of the forelimbs. Applying state-of-art optogenetic and viral methods enabled the team to localize four neuronal subpopulations in this region and correlate with specific functions. For example, one group of neurons was able to elicit forelimb reaching, while another group controls handling of the food.

In terms of evolution, the brainstem is the oldest part of the brain and is the direct extension of the spinal cord. The brainstem is an important switchboard between higher order movement planning centers in the brain and the executive circuits in the spinal cord. In the spinal cord, information streams about movement ultimately reach motor neurons that are directly connected to muscles cells. These in turn control movement through contraction. It has only recently been discovered that the brainstem consists of many areas containing functionally specialized neuronal populations, engaged with the control of diverse forms of body movements.

Map of brainstem circuits for fine motor skills
In their study, Arber’s team has defined the organization of the neurons in the lateral rostral medulla (latRM region) of the brainstem and traced their communication pathways. This enabled the researchers to associate different behavioral activities with specific groups of latRM neurons. “Relatively simple forelimb actions such as reaching for food are accomplished by latRM neurons with direct projections to the spinal cord,” explains the first author Ludwig Ruder.

Executing more complex forelimb movements, which also involve the fingers, i.e. grasping or bringing a piece of food to the mouth, are controlled by latRM neurons with connections to neurons in other brainstem regions. “The connections and circuits within the brainstem are indispensable for more complex motor skills,” says Arber. “The neuronal populations we identified in the latRM very specifically control motor skills of the forelimbs. Notably, the generation of complex and precise forelimb movements such as throwing, grasping or writing require the communication between different brainstem regions."

Control of motor actions is similar in man and animals
The division of neuronal populations according to different forms of movements based on spatial organization and connectivity provides insights into the function of the brainstem and the control of motor behavior, in this case fine motor skills of the arm and hand. Many neuronal circuits of the brainstem are similar in humans and animals. It is therefore possible to hypothesize which neuronal populations control which movements or how diseases or injury may impair fine motor skills or other behaviors in humans. 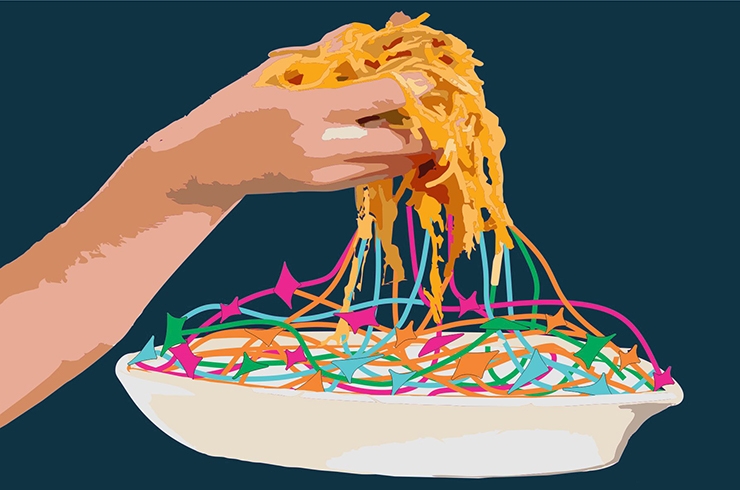 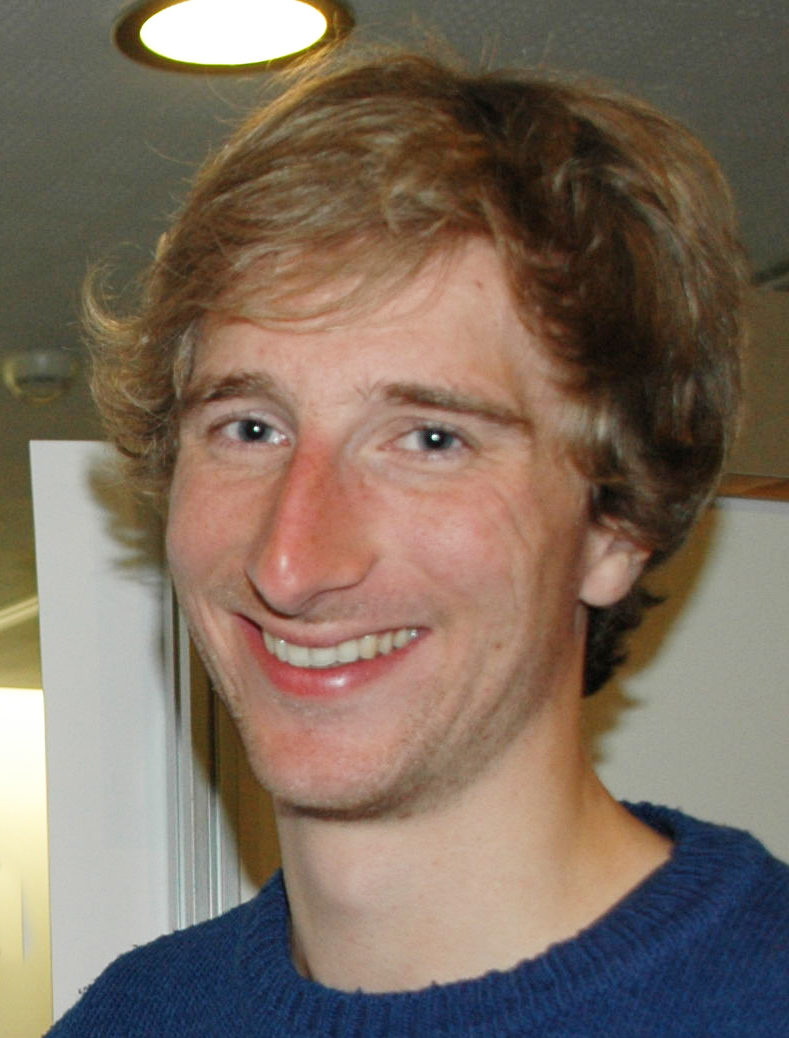 Born in Basel, Switzerland, Ludwig Ruder obtained his master’s in molecular biology from the University of Basel. From 2014 to 2019 he conducted his PhD in the group of Silvia Arber at the FMI and the Biozentrum, studying the neuronal circuits in the brainstem and spinal cord controlling whole body and forelimb movements. He got the Shepherd PhD student prize at Biozentrum for his first paper published in Neuron on the organization and function of long spinal projection neurons.
Ludwig now works for the Boston Consulting group as a Junior Consultant.