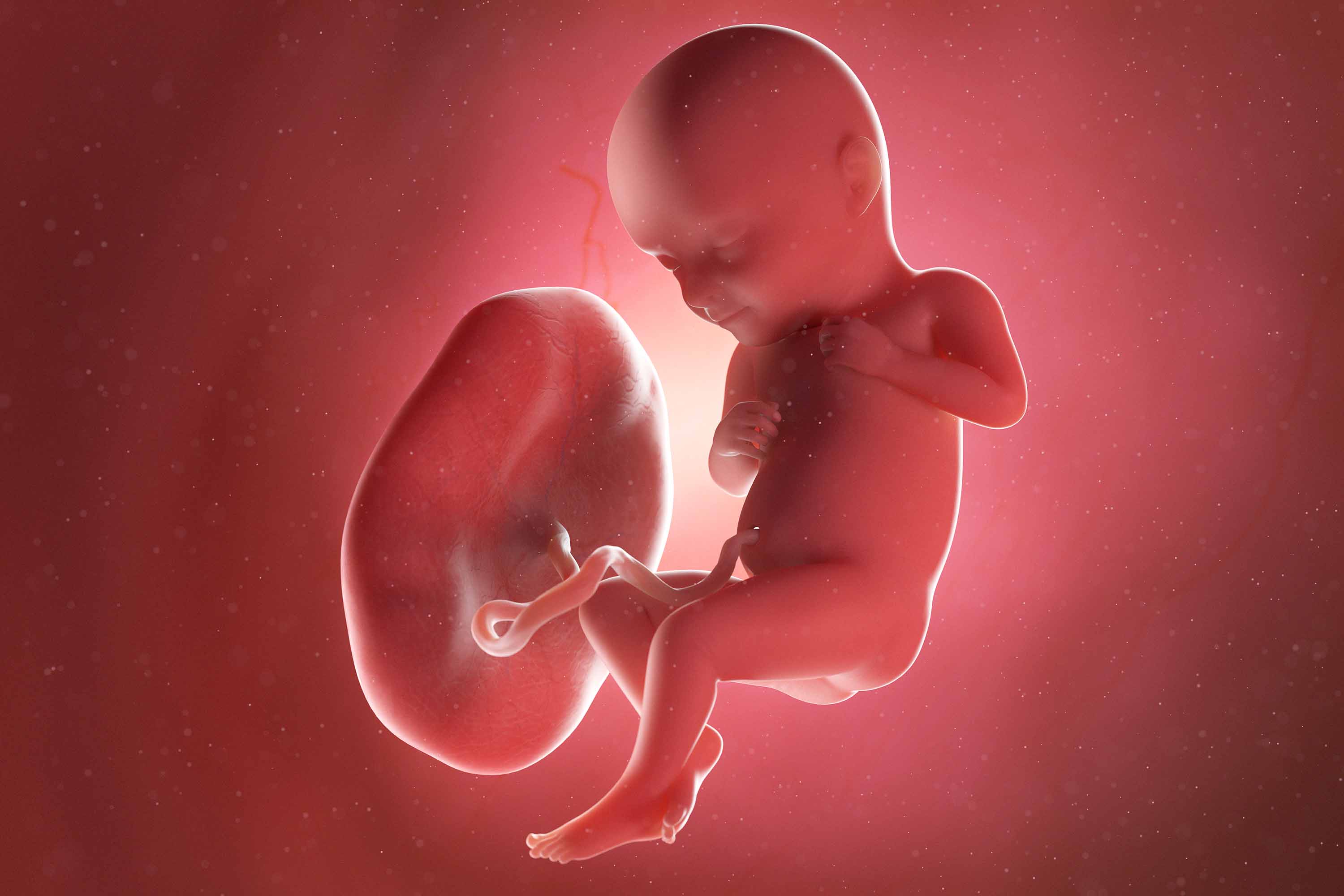 3D models of the placenta, an organ that develops during pregnancy, are best suited for investigating interactions between the mother and the fetus.

Despite its crucial role in healthy pregnancies, the placenta is one of the least understood organs in the human body. In a new study, Margherita Yayoi Turco and her colleagues compared the two main experimental models of the human placenta. The findings suggest that 3D clusters of placental cells called trophoblast organoids are best suited for investigating interactions between the mother and the fetus, hormone secretion or pathogens that infect the fetus in the womb. Understanding such processes could reveal new clues to pregnancy complications.

About four to five days after fertilization, the human embryo is a hollow ball of cells surrounding an inner cell mass. The inner cells grow into the fetus, while the outer layer of cells, called trophectoderm, gives rise to the trophoblast, the main cell type of the placenta. As the placenta starts to form, some trophoblast stem cells differentiate into extravillous trophoblast, which infiltrate the uterus and open up maternal blood vessels to provide blood supply to the fetus. Stem cells also differentiate to form the syncytiotrophoblast, a cell layer that is in contact with maternal blood and is the principal site of nutrient and oxygen exchange.

By nourishing the fetus in the womb, the placenta plays a key role in a healthy pregnancy. However, studying placental formation in humans has been difficult due to a scarcity of good experimental models. Now, FMI group leader Margherita Yayoi Turco and her colleagues at the University of Cambridge, Megan Sheridan and Ashley Moffett, compared the two main models of the human placenta: 2D cultures of trophoblast stem cells and 3D clusters of placental cells called trophoblast organoids.

Both models are derived from placental tissues, grown in a laboratory dish, and resemble normal first-trimester placentas. However, unlike trophoblast stem cells, trophoblast organoids undergo spontaneous differentiation into syncytiotrophoblast and mimic the portion of the placenta that mediates the exchange of nutrients, hormones and oxygen between the mother and the fetus. In contrast, two-dimensional trophoblast cultures resemble more closely cells located in the region from where extravillous trophoblasts are derived.

The researchers also found that, unlike trophoblast stem cells, trophoblast organoids maintain the expression of important cell-surface molecules responsible for interacting with the immune system. This suggests that mechanical cues are key for placental development, and that culturing trophoblast in three dimensions allows the cells to maintain important characteristics that they would have in the womb.

The findings, published in Development, will help scientists to choose the best model to study how the placenta develops and functions, and what happens when something goes wrong, the researchers say. The results also suggest that trophoblast organoids are best suited for studying maternal-fetal interactions. Understanding such processes will help investigate pregnancy complications that can lead to miscarriage and other conditions.

3D models of the placenta, an organ that develops during pregnancy, are best suited for investigating interactions between the mother and the fetus. 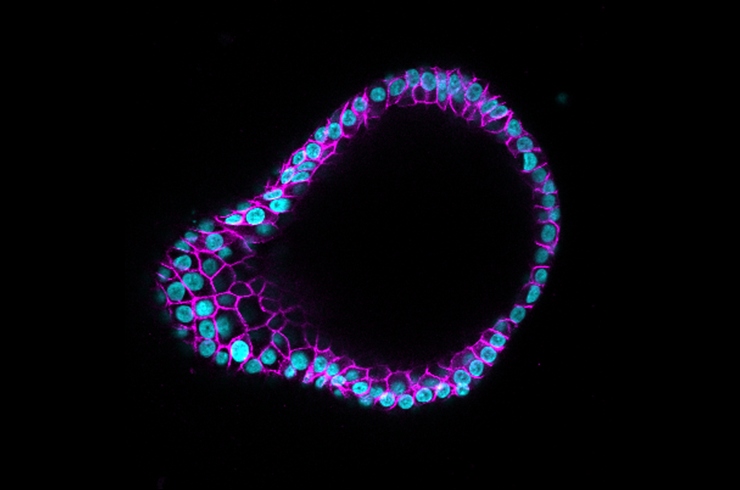 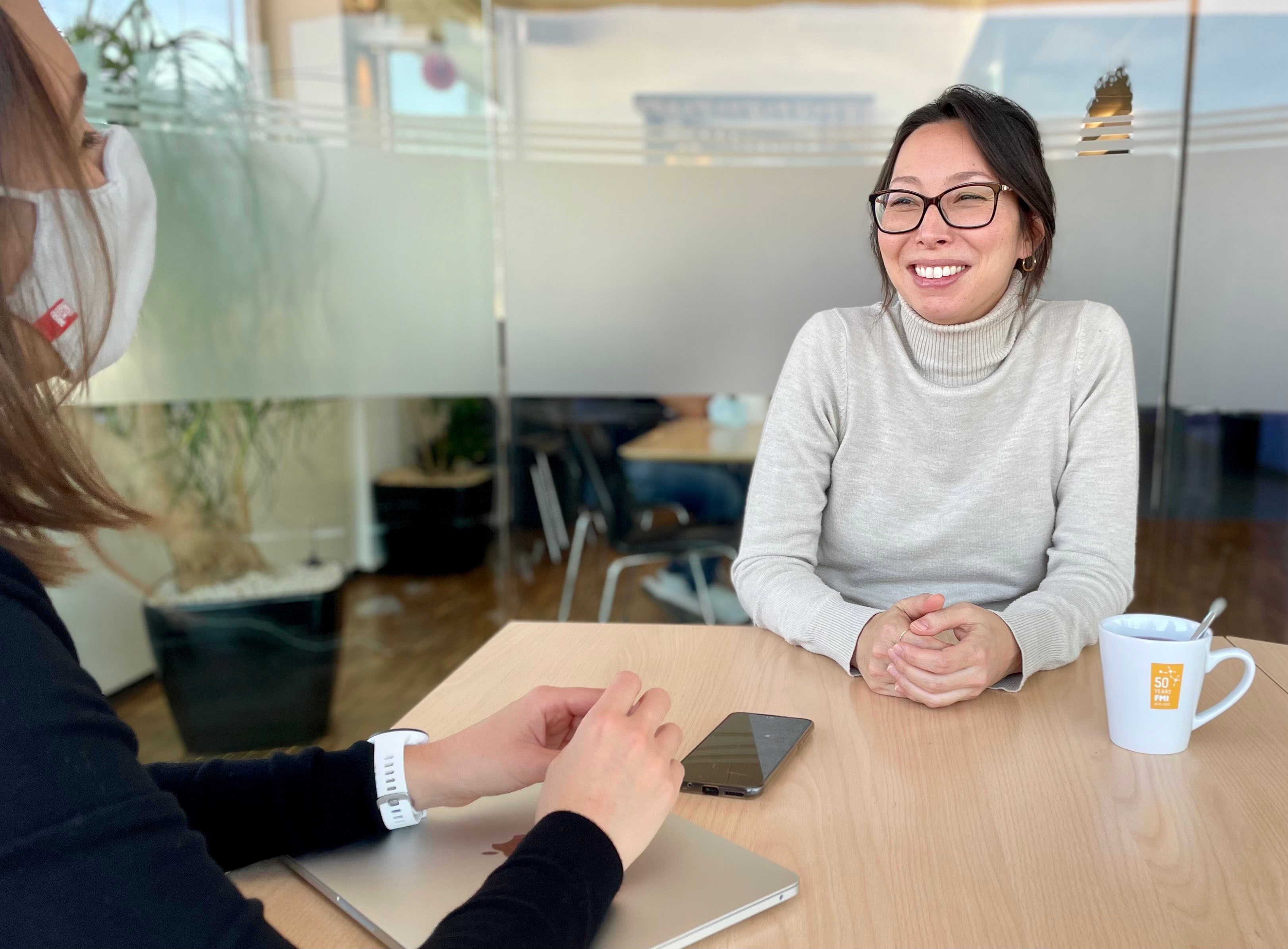 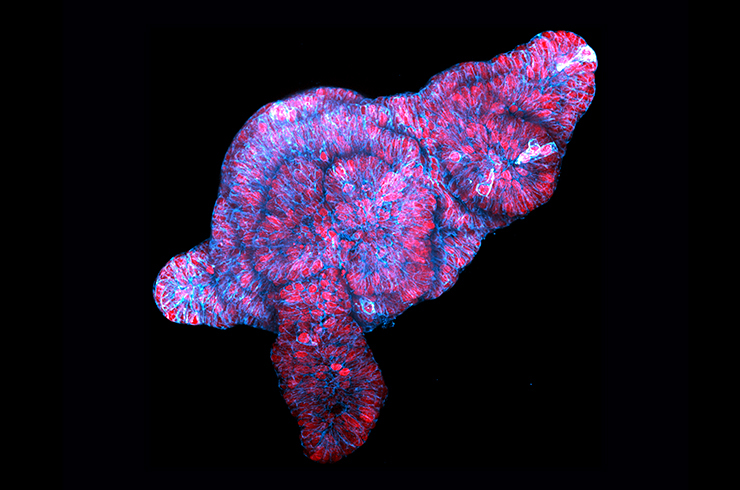 FMI is a partner in the new EU “HCA|Organoid” project