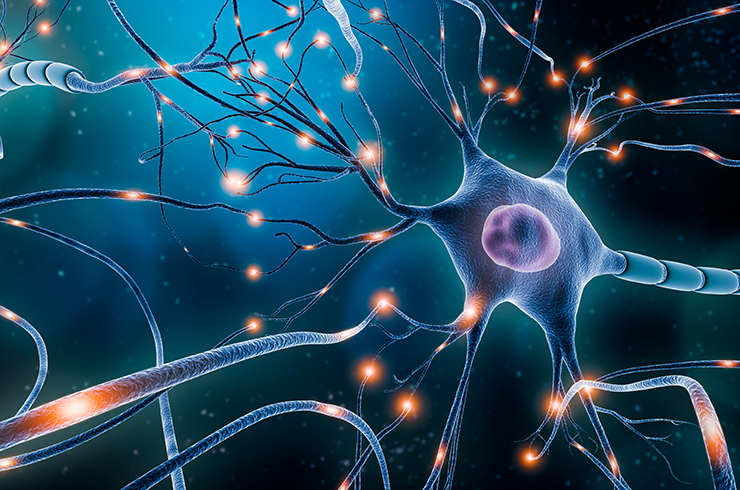 For amplifying sensory stimuli quickly and accurately, neuronal circuits require specific wiring. Some 70 years ago, the compelling idea that “neurons that fire together wire together” emerged. Yet, in computational models, neurons that wire together tend to succumb to an explosion of activity and instability not observed in neurobiology. The group of Friedemann Zenke now characterized a plausible yet straightforward mechanism that biology may use to avoid this issue.

Perception is reliable and strikingly fast. For example, it would only take you a split second to recognize a cow in a photo and instantaneously be reminded of the sound that the cow makes when it moos and the smell of hay. Accomplishing this requires your brain to rapidly amplify or suppress specific signals before propagating them through numerous brain areas.

In 1949, psychologist Donald Hebb laid out his compelling “assembly theory” of how the brain achieves this feat. It is best summarized by the mantra “neurons that fire together wire together.” The idea is that neurons responding to the same stimulus connect preferentially to form “neuronal ensembles.” These associations are mediated through synapses, the tiny connections through which neurons communicate and which can change through experience and thus play a key role in learning and memory. According to the Hebbian theory, activating a few select neurons is enough to trigger the whole neuronal ensemble, thereby providing a putative explanation for memory recall. However, because neurons that wire together fire together more, Hebbian ensembles often succumb to an explosion of activity in computer simulations, whereas such instabilities are rarely observed in neurobiology. This discrepancy raises the question of how the Hebbian doctrine can be reconciled with anatomically plausible circuit mechanisms to provide rapid memory recall.

Yue Kris Wu, a former PhD student in the Zenke group, and Friedemann Zenke studied this question from a computational neuroscience perspective. The researchers realized that an oxymoron lies at the heart of the problem. On the one hand, the synaptic connections within a Hebbian ensemble need to be strong to facilitate rapid memory recall by activating other cells. On the other hand, the connections cannot be strong to avoid explosive activity which prevents the neuronal ensemble from turning off and, thus, hinders subsequent stimulus processing.

In a study published in eLife, Wu and Zenke characterize a plausible but straightforward mechanism that combines several circuit elements observed in neurobiology that offers a solution to the oxymoron. Nonlinear Transient Amplification, as the mechanism is called, has two phases: Initially, strong positive excitatory feedback selectively amplifies stimuli above a critical threshold. Subsequently, short-term plasticity, a pervasive property of biological synapses, weakens the recurrent connections, thereby re-stabilizing the system and allowing the ensemble to drop into an inhibitory stabilized network state.

This study brings us one step closer to understanding how neural circuits process information and makes several predictions that could be tested experimentally.

Yue Kris Wu joined the Zenke group at the FMI in 2019 to conduct his PhD in computational neuroscience. He is now working at the Max Planck Institute for Brain Research in Frankfurt, Germany. 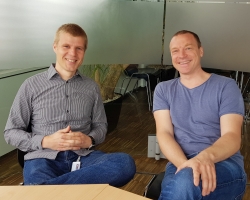 In conversation with our two new group leaders 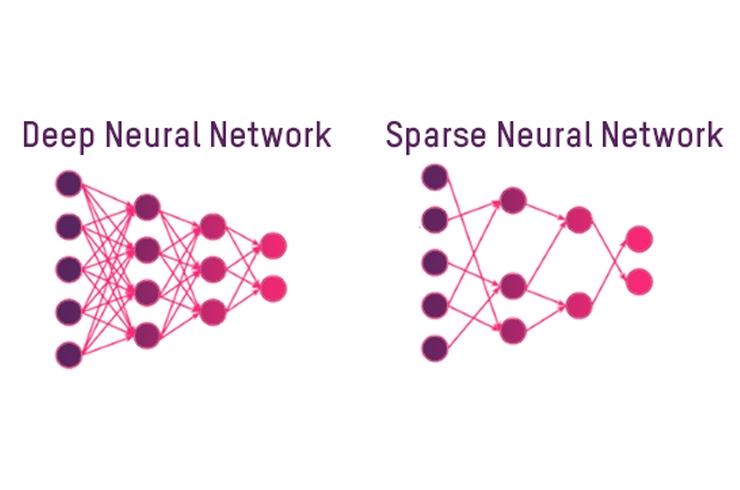 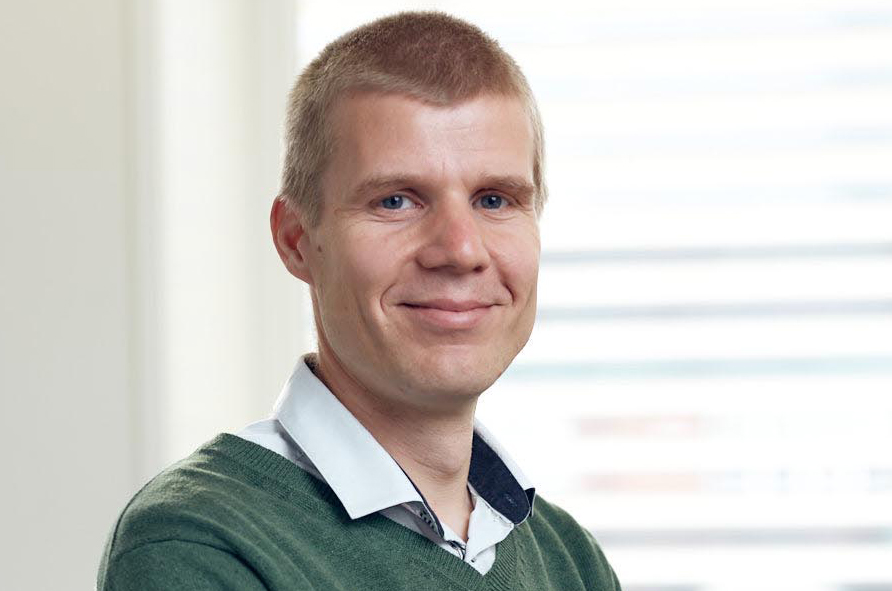