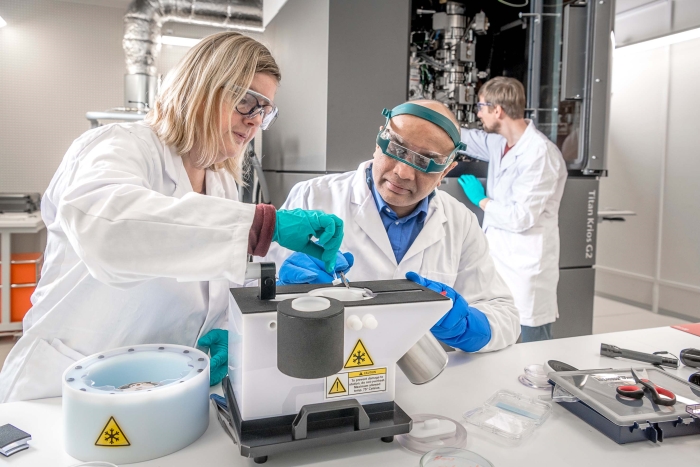 Cryo-electron microscopy, or cryo-EM for short, has revolutionized the way scientists image the smallest of structures. In a short video, the heads of the joint Novartis-FMI cryo-EM center discuss how the technique is advancing biomedical research and drug discovery, and where the field will go in the near future.

Cryo-EM is a powerful technique for imaging structures as small as viruses. It involves freezing proteins or other biomolecules in a thin layer of ice, then hitting them with a beam of electrons to determine their 3D shape in stunning detail. These structures can help researchers to understand how medically important proteins work and how drugs could target them.

The Novartis campus in Basel is home to a fully operational cryo-EM center, shared between Novartis and the FMI. The center began operating in November 2016. Since then, it has helped to speed up the design of new drugs and elucidate the function of hundreds of complex molecular structures.

In occasion of the fifth anniversary of the cryo-EM center, Simone Cavadini, the head of the structural biology platform at the FMI, and Christian Wiesmann, the director of the cryo-EM center for Novartis, explained how the joint facility came to be and how cryo-EM is helping scientists create better medicines and map the structure of key biomolecules. As the technology continues to improve, allowing scientists to visualize more and more structures with increasing resolution, cryo-EM is bound to rule the structural-biology world. 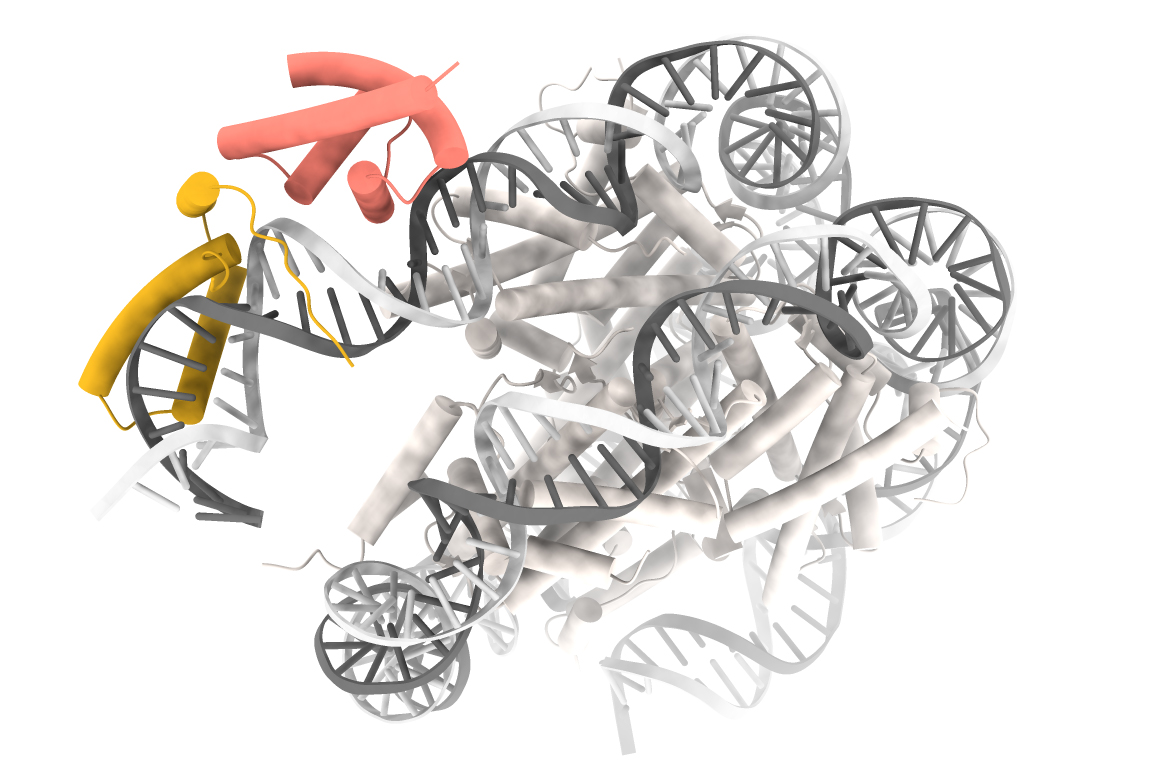 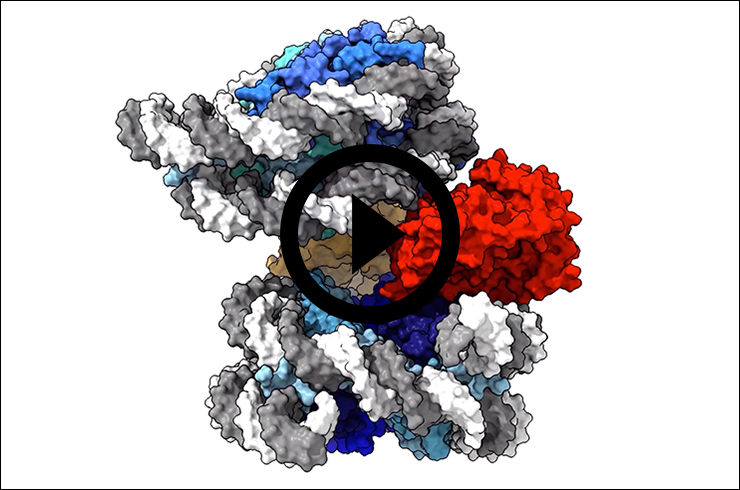 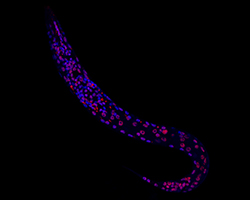 Pushing the boundaries of the visible