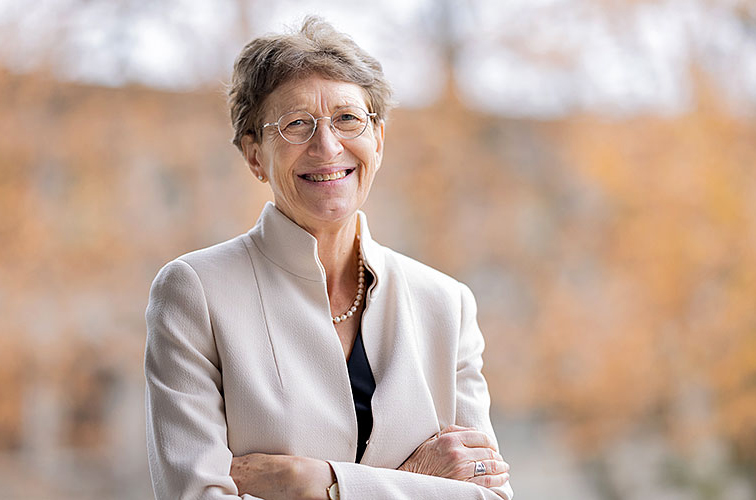 Susan Gasser receives honorary doctorate from the University of Fribourg

With this award, the Faculty of Science and Medicine of the University of Fribourg recognizes Susan Gasser for her outstanding research as one of the world's leading epigeneticists as well as her pioneering and persistent commitment to the advancement of women in science.

Susan was the director of the FMI from 2004 to 2019. She was also a group leader at the FMI and a professor at the University of Basel until her retirement at the end of 2020. She is now the scientific director of the ISREC Foundation. In her 15 successful years leading the FMI, Susan had a crucial role in positioning our institute as an international centre of excellence in biomedical research.

As former President of the Gender Equality Commission of the Swiss National Science Foundation, Susan initiated the pioneering PRIMA funding instrument, which is aimed at outstanding female scientists and enables young women to reconcile family and scientific career.

For her extraordinarily successful research, Susan Gasser has been awarded many important prizes, for example the Latsis Prize, the Otto Naegeli Prize, the Gregor Mendel Medal of the Czech Academy of Sciences and an honorary doctorate from Charles University in Prague.

The conferral of the Doctorate honoris causa took place at the Dies academicus of the University of Fribourg on November 15, 2021. 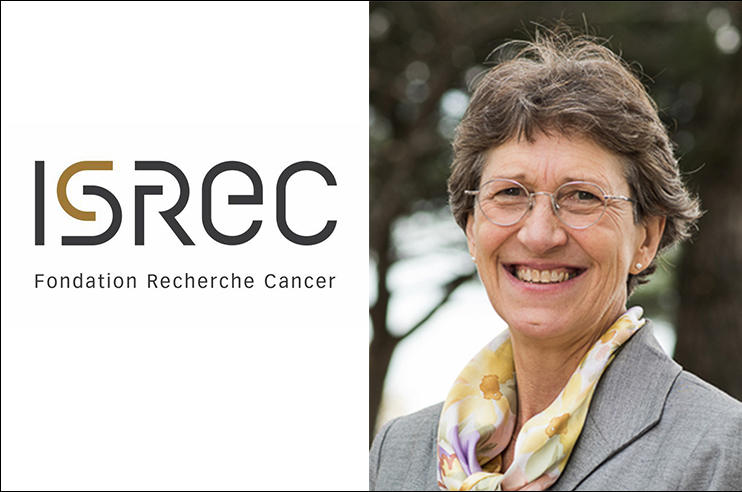 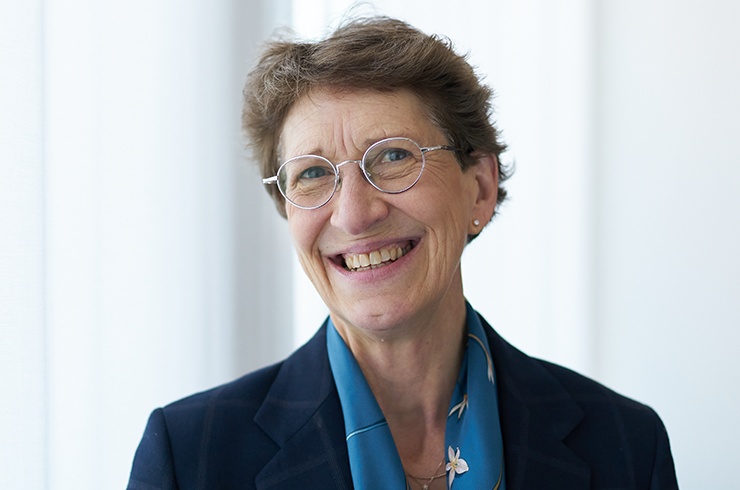 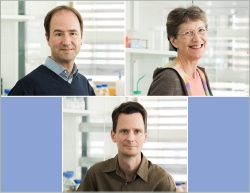